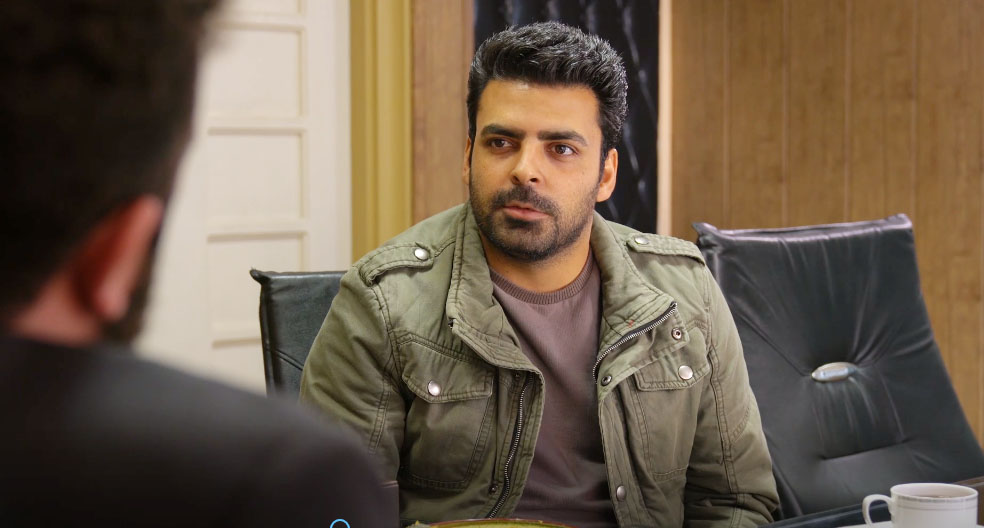 A film about immigrants and their problems

A young student, after being fired from university, decides to go to Greece for a better life, but with the overthrow of the immigrant boat, he returns to Turkey and then to Iran with the remainder of his money.

In days when the price of dollar is rising daily in Iran and the value of the national currency decreases, he needs several thousand dollars to return to Turkey and follow up his illegal immigration plan. He cannot save money in the usual way, so he registers at the Internet Taxi service as a driver to search for a wealthy traveler to do his plan.